Spotting the Roseola Rash in Your Child 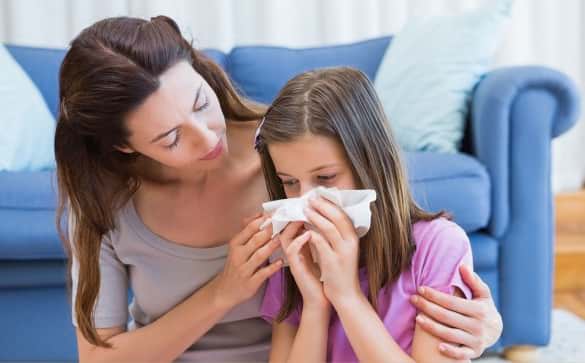 Otherwise known as the “sixth disease,” roseola is a common virus that typically affects children between six months and two years of age. This rash is caused by type 6 and type 7 human herpesvirus, which belongs to the same family as herpes simplex viruses. Human herpesviruses, however, do not cause genital herpes or cold sores.

While this skin virus can take several days to show symptoms, it is contagious. This means that it is very important to know what to look out for, lest your child spreads their roseola rash. Nobody wants to inadvertently bring a skin rash to their child’s daycare, so be sure to look out for these signs of roseola.

For five to fifteen days after contracting roseola, your child may display no symptoms. In fact, they might seem completely fine throughout their entire time with a roseola rash. The first roseola symptom that typically appears, however, is a mild upper respiratory illness. After this, a child with roseola will display a fast, high fever that could last for three to seven days. During this time, your child might experience diarrhea, swollen eyelids, a cough, or irritability.

As your child’s fever ends, their rash will appear. This rash will look pinkish-red and can be flat or raised. These spots will turn white when touched and some spots might have a light halo around them. This rash will typically appear on the neck, face, arms, and/or legs. These rashes will not itch and typically last between a few hours to a few days.

‍
How Does Roseola Spread?

Roseola is airborne, meaning that when an infected child talks, sneezes, or coughs, they are spreading droplets that others can breathe in or touch. Teaching your child to wash their hands often throughout the day can help avoid obtaining roseola. Your child could also contract roseola from sharing drinks or utensils with an infected child.

If your child has roseola, you should keep them home until their fever goes away. Even after the fever is gone, your child will still be infectious for twenty-four hours. If, for some reason, your child has to be around other children, ensure that they cough and sneeze into their arms or have them wear a medical mask.

How to Treat Roseola

Roseola cannot be treated with antibiotics because it is a virus. Even so, a medical professional can still prescribe medications to help reduce their fever. During their time with a fever, your child should be drinking plenty of fluids to avoid dehydration.

Roseola might be hard for a parent to recognize, but doctors typically recognize it easily due to the rapid appearance of a fever before the rash. Your doctor may still order different tests to make sure the fever has not been caused by a different sort of infection. Sometimes, a doctor may want to wait to see if a rash will appear after your child’s fever is gone.

When to See a Medical Professional

Due to the sudden fever a roseola rash causes, your child could have a febrile seizure. If your child has a seizure, they may pass out for a short while. Their arms and legs might jerk uncontrollably and they could lose control of their bladder or bowels. If your child shows these symptoms, get them to a medical professional immediately.

‍
If your child has a fever that isn’t getting better, bring them to see a doctor as soon as you can. Instead of waiting days for an appointment with a pediatrics doctor in the Walnut Creek area, try BASS Urgent Care. At BASS Urgent Care, we are always on standby and ready to assist you or your child with any medical issues. We are here to help your child feel better. 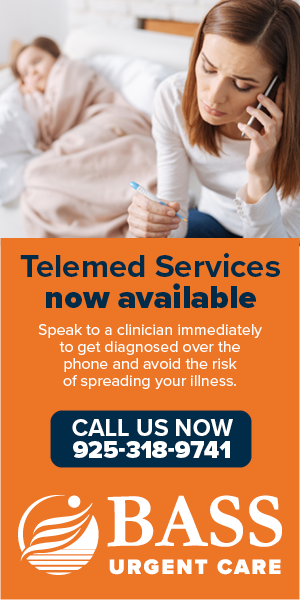 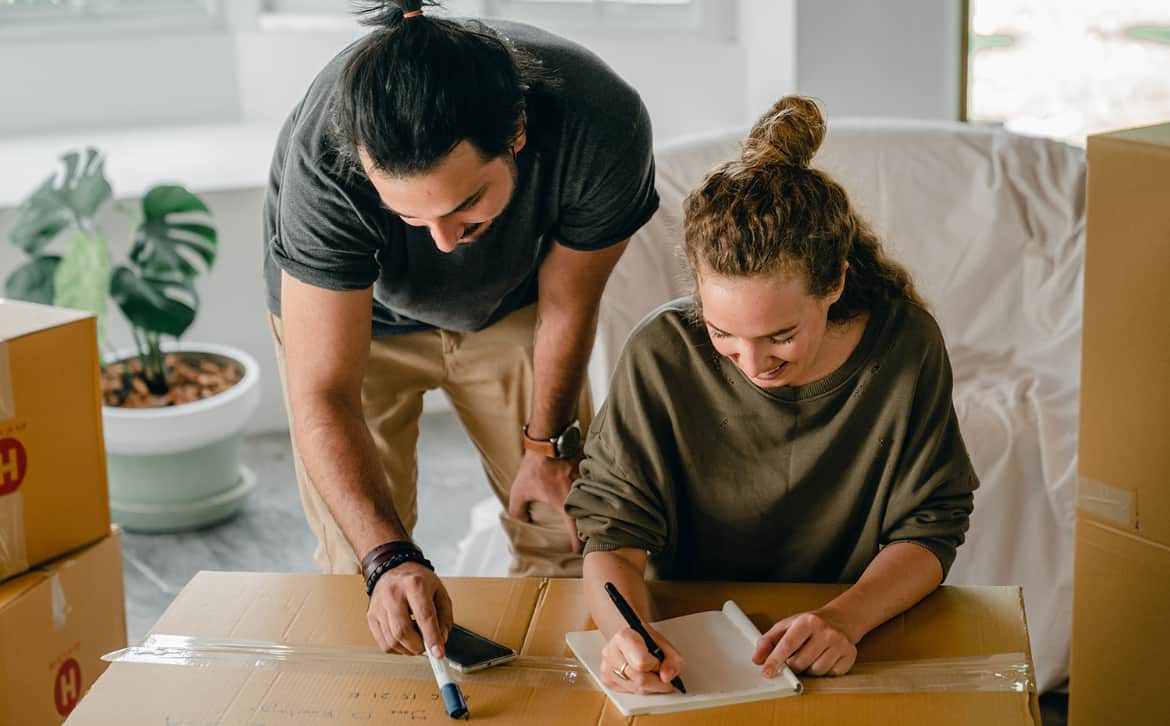 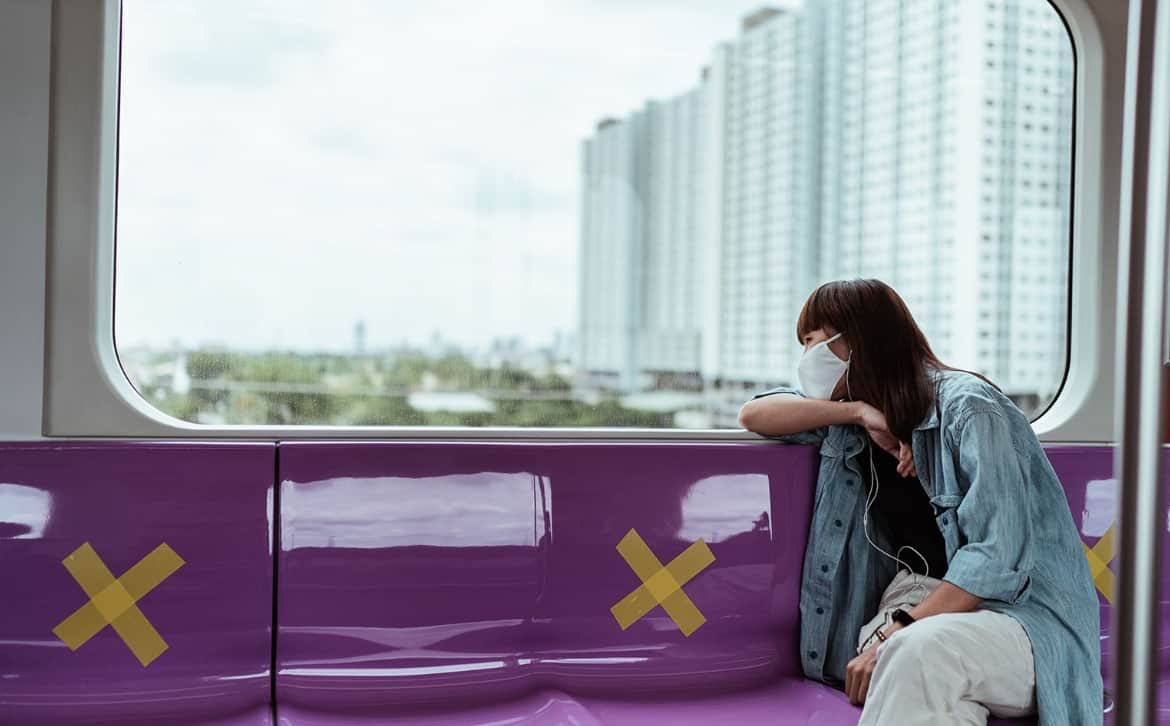 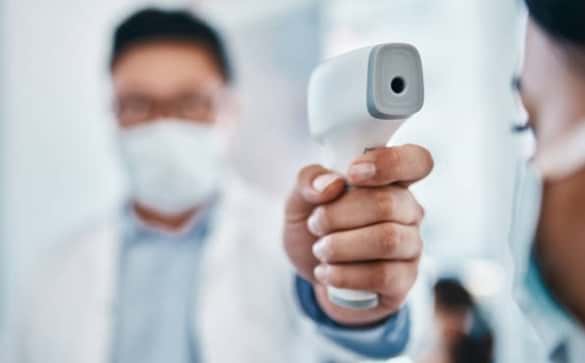 Pre-Travel Medical Visit: What to Expect 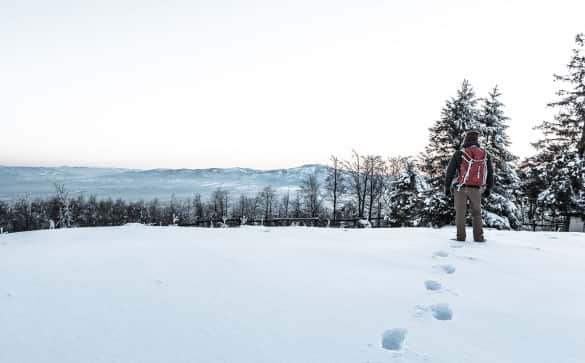